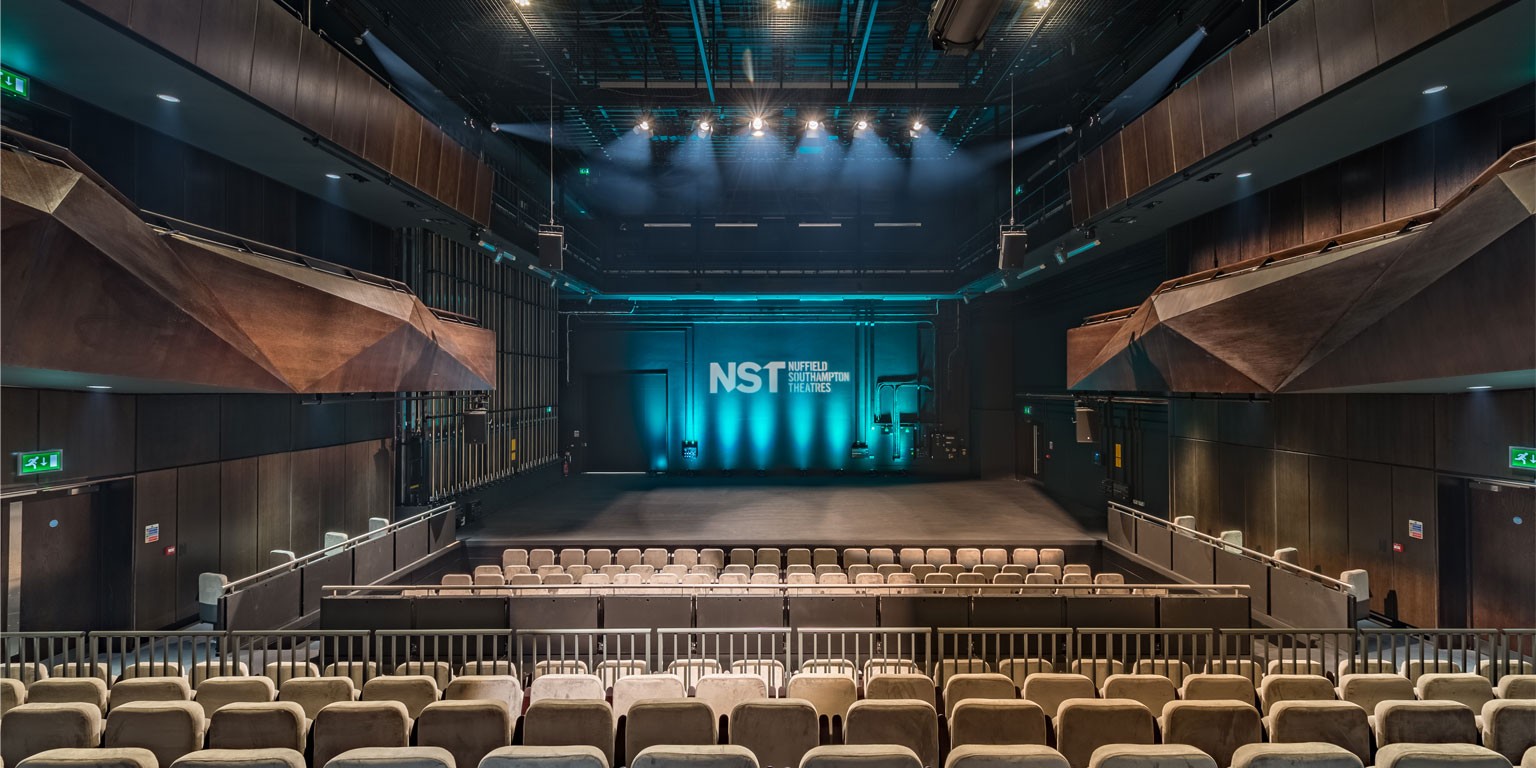 The performing arts institution – which operated from two venues in Southampton – has experienced financial difficulties due to the Covid-19 pandemic. It opened in 1956.

Greg Palfrey and Steve Adshead, from the South Coast office of Smith & Williamson, have been appointed joint administrators. Palfrey said: “This is a sad day not only for Southampton, of which NST has been a venerable part of the city’s cultural fabric for more than half a century, but for the country’s theatreland in general. “Our thoughts are with NST’s 80 staff, the vast majority of whom are furloughed and are understandably anxious about their jobs and NST’s future. “We will do our best to sell the business and its assets, albeit in testing commercial conditions which have no parallel in modern British history.” NST operates at NST City, at Above Bar Street in Southampton city centre, and until recently, NST Campus at the University of Southampton’s Highfield Campus. NST City, in the city’s Cultural Quarter, opened in February 2018 and includes a flexible 450-seat main house theatre, a 133-seat studio, screening facilities, rehearsal and workshop spaces and a bar and restaurant.

The future of Retail is social